As a precaution against the Coronavirus, please note that all masonic activities at Freemasons' Hall, Bristol have been suspended until further notice

Welcome to the Mark Master Masons of Bristol Website

The Mark Degree is one of the Orders of Masonry which directly follows on from the Craft. It is governed by the Grand Lodge of Mark Master Masons of England & Wales and its Districts & Lodges Overseas. Our Grand Master is HRH Prince Michael of Kent, who is an enthusiastic supporter of our Order. Grand Lodge, as it is usually called, also governs the Degree of Royal Ark Mariner.

In our Province, we have 7 Mark and 3 Royal Ark Mariner Lodges, which draw their membership mainly from the 37 Bristol Craft Lodges of the United Grand Lodge of England (UGLE), which meet in the same building at Park Street, although we also warmly welcome members from Craft Lodges in adjacent Provinces under the UGLE. Our oldest is the Canynges Mark Lodge, which was founded in 1857. Previously to that, the Old Bristol Lodge worked the Mark Degree during the first half of the 19th Century and before that, in the second half of the 18th Century, it was worked in the Bristol Craft Lodges.

As with all masonic Lodges, our guiding principles are Brotherly Love, Relief and Truth. We are unashamedly a fraternal society, enjoying each other’s company, striving to reach the highest moral standards, but most importantly caring for our elderly and infirm members and those who have fallen on hard times. However, our charitable activities stretch much further than our own.  The Mark Degree, like all other masonic bodies, operates a Registered Charity, the Mark Benevolent Fund, founded in 1868, which supports many public charitable causes. All contributions to the MBF come directly from our members and since its inception.

Thank you for visiting and we hope that from what you read here you may be interested in joining us in our unique Province of Bristol. 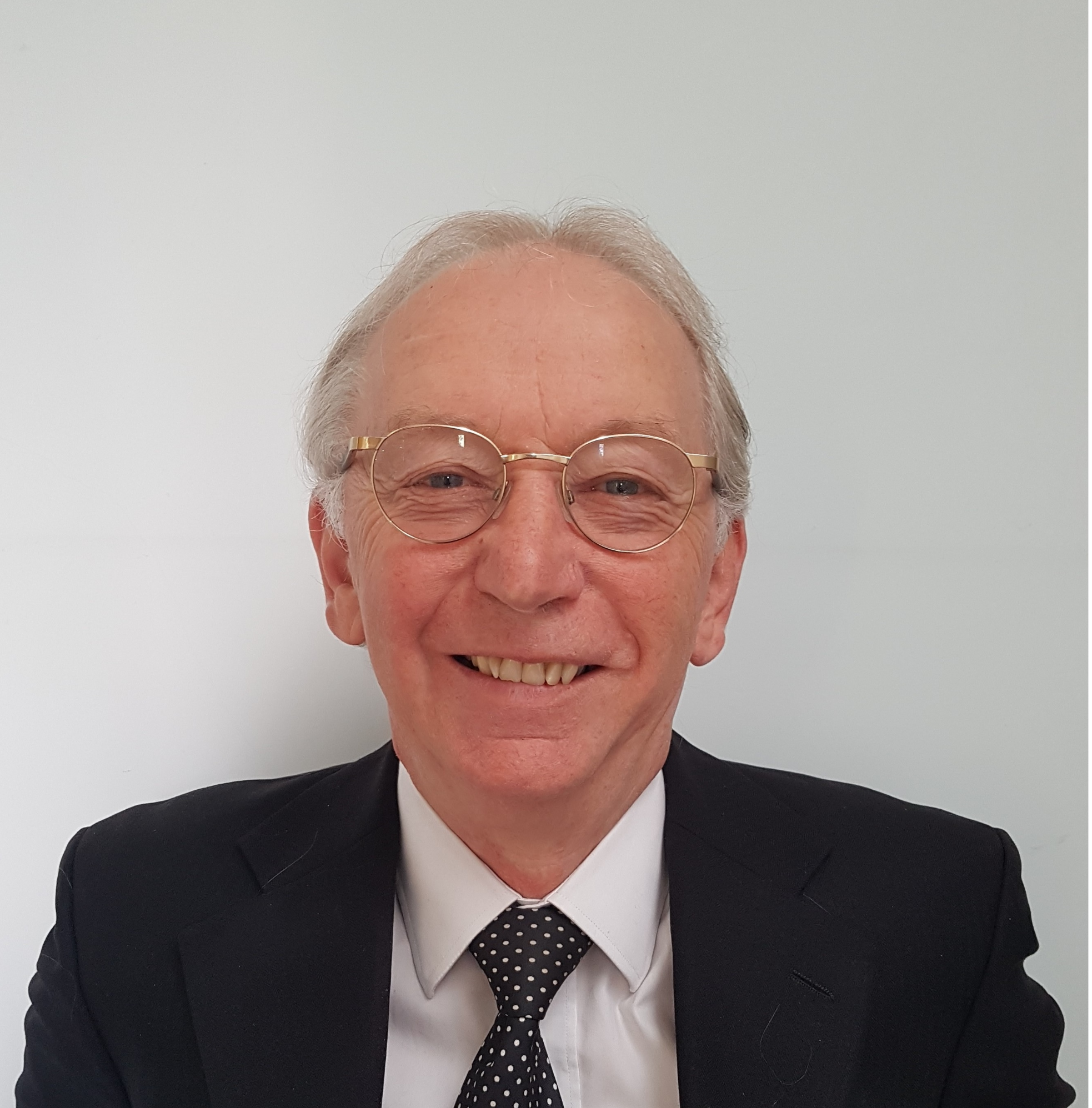 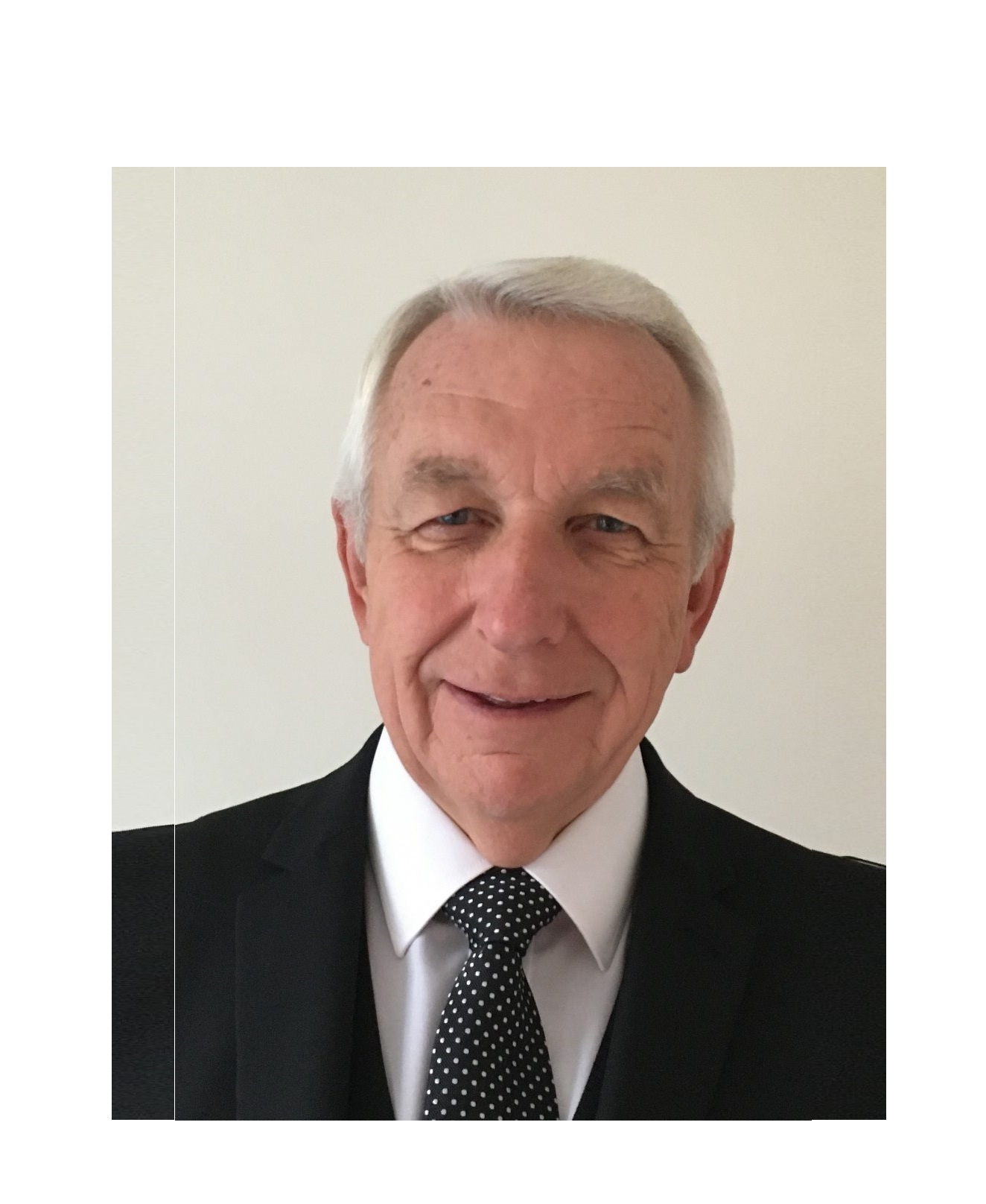 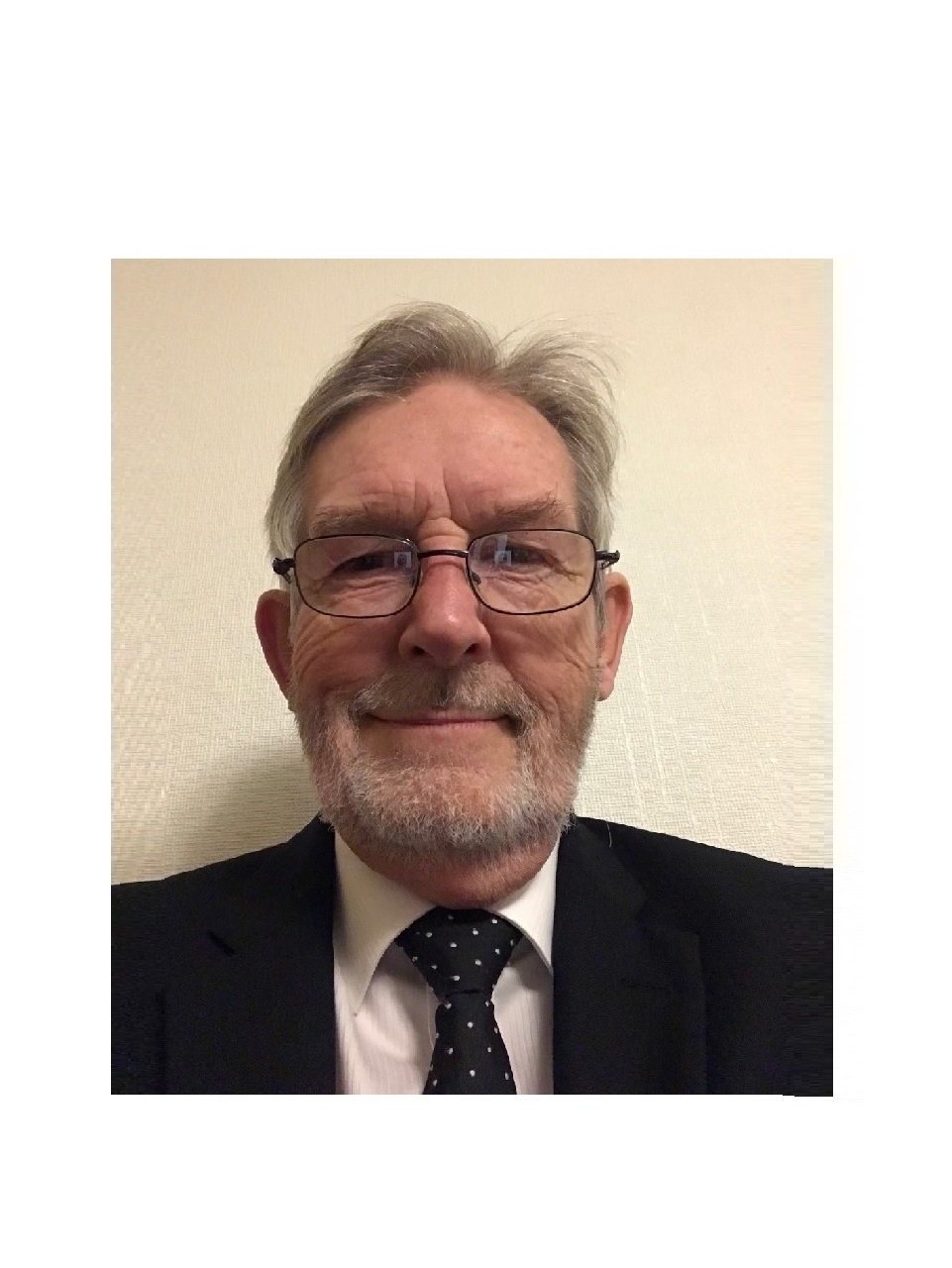 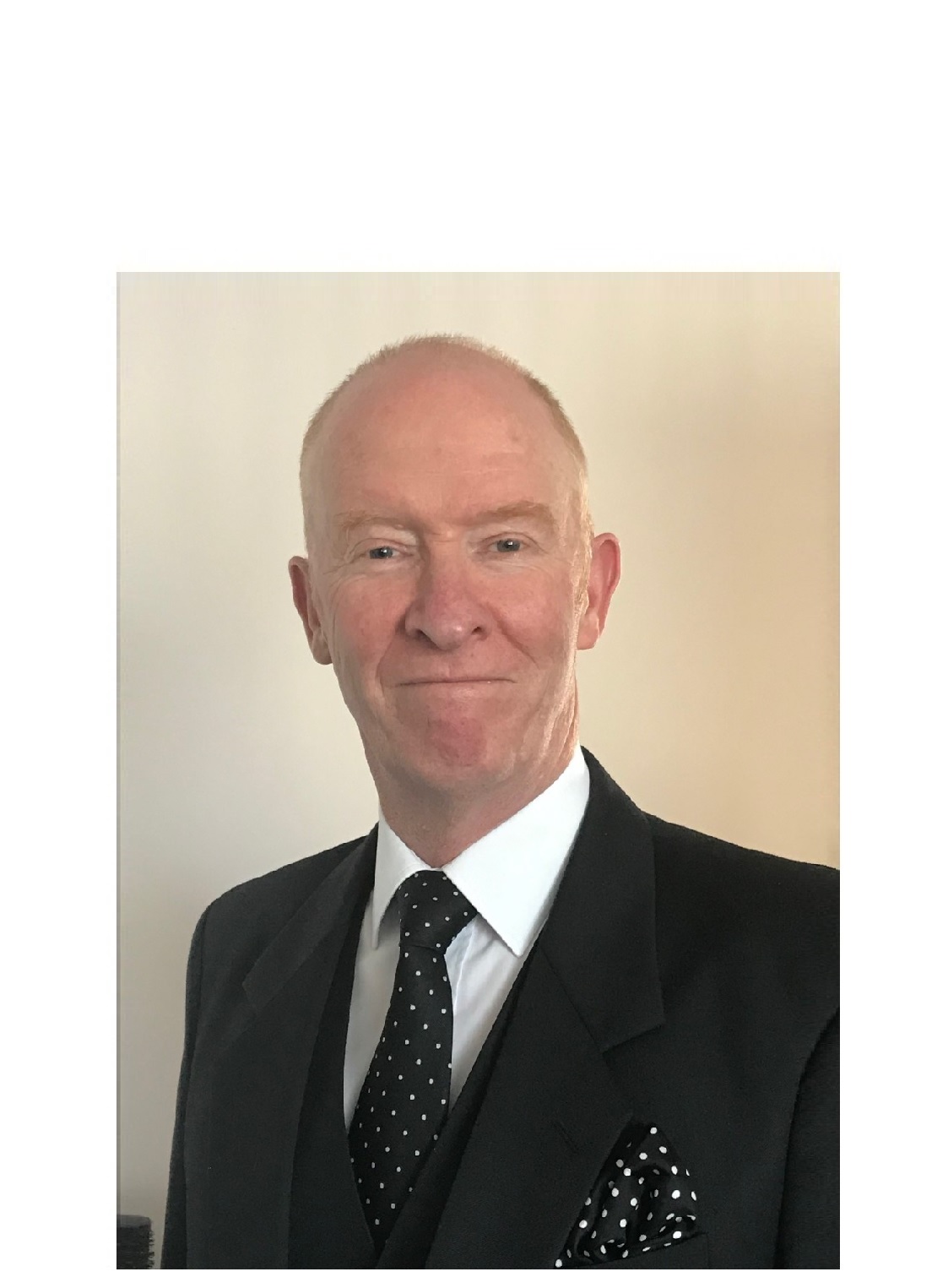 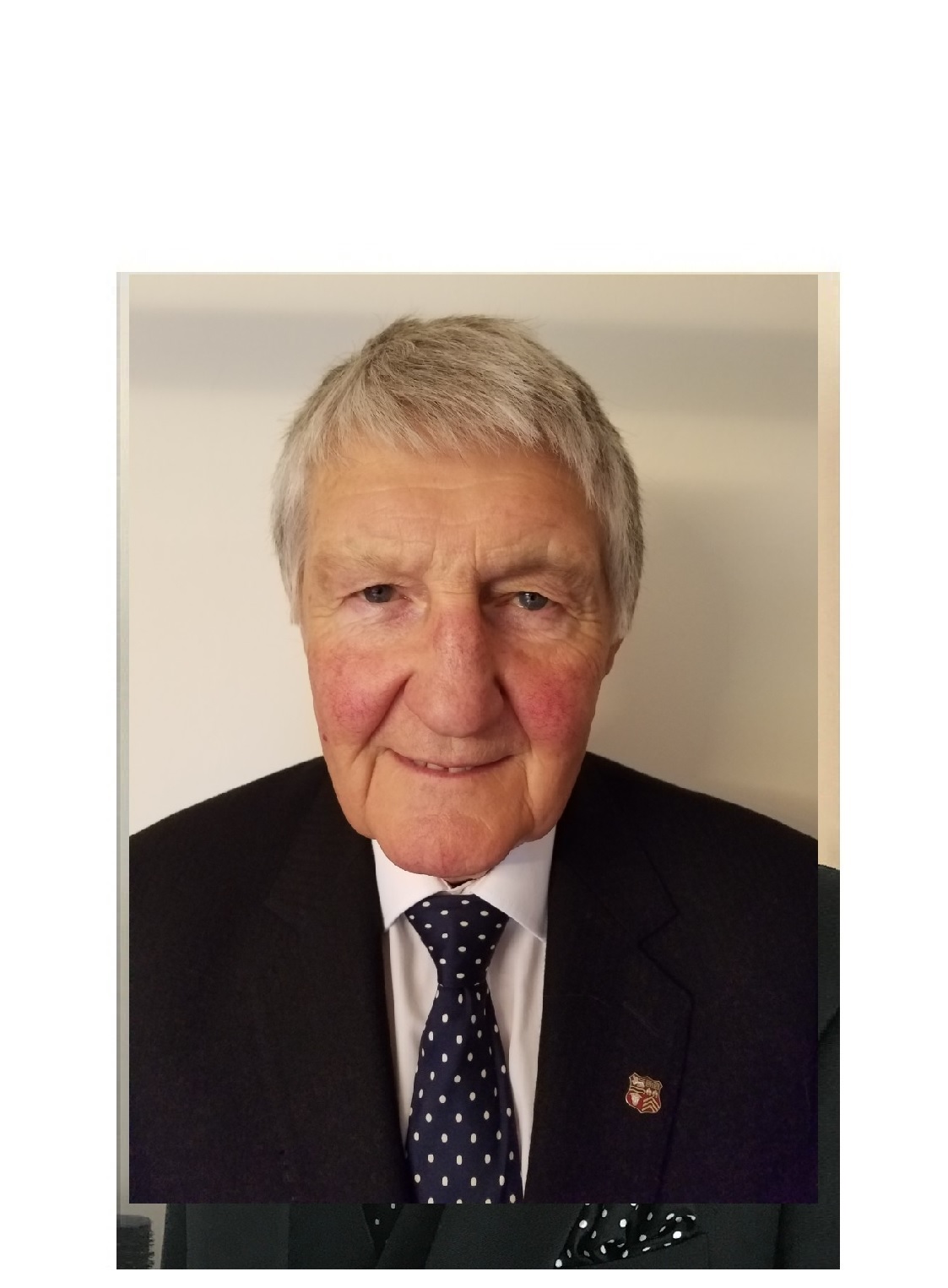 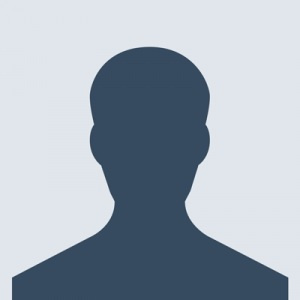